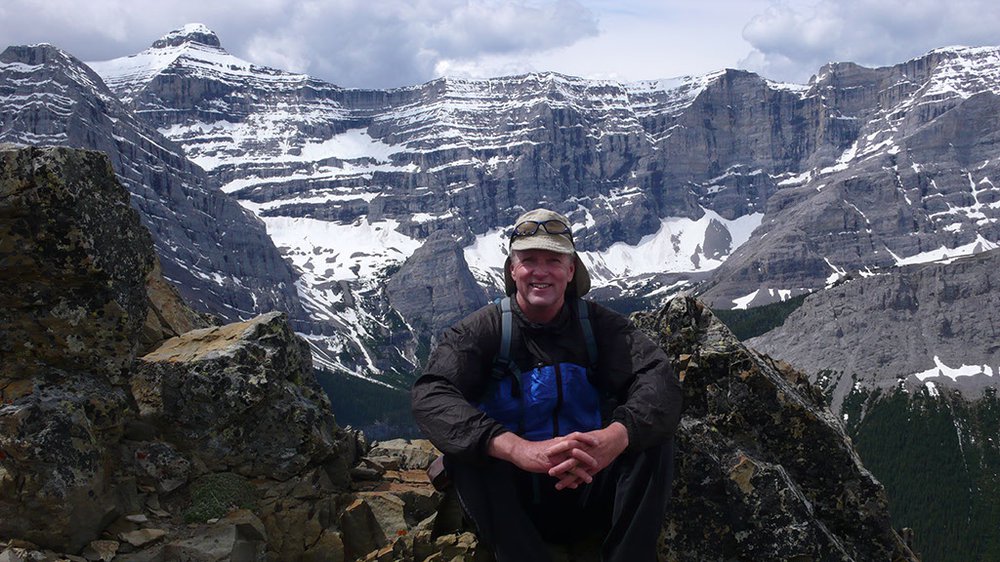 Tickets will go on sale Monday, December 5th at 7pm

Breakfast served at 7:45AM

Brian previously held the position “Head of Conservation Outreach” at the Zoo, which enabled him to raise money and then spend it on environmental projects around the world.

He’s been leading groups on nature-based travel for three decades, exploring some of the best wildlife areas on the Planet.  He’s a weekly guest on both Calgary and Edmonton’s CBC Radio, and for many years, was a regular on the Discovery Channel, using his own wilderness adventure and wildlife filming.

He’s in high demand as an international speaker, presenting at some 50 events a year.  Brian’s style would best be described as buoyant, fast-paced, humorous, and always uplifting and meaningful.  His talks have proven themselves the highlight of many conferences and special events.  He’s also written five children’s books celebrating nature.

He’s a pilot, a naturalist, scuba diver, and mountaineer. His wife, Dee, is a physician and keen naturalist who always joins him on his adventures.  Together, they have explored nearly 50 countries on all seven continents in the last quarter century.