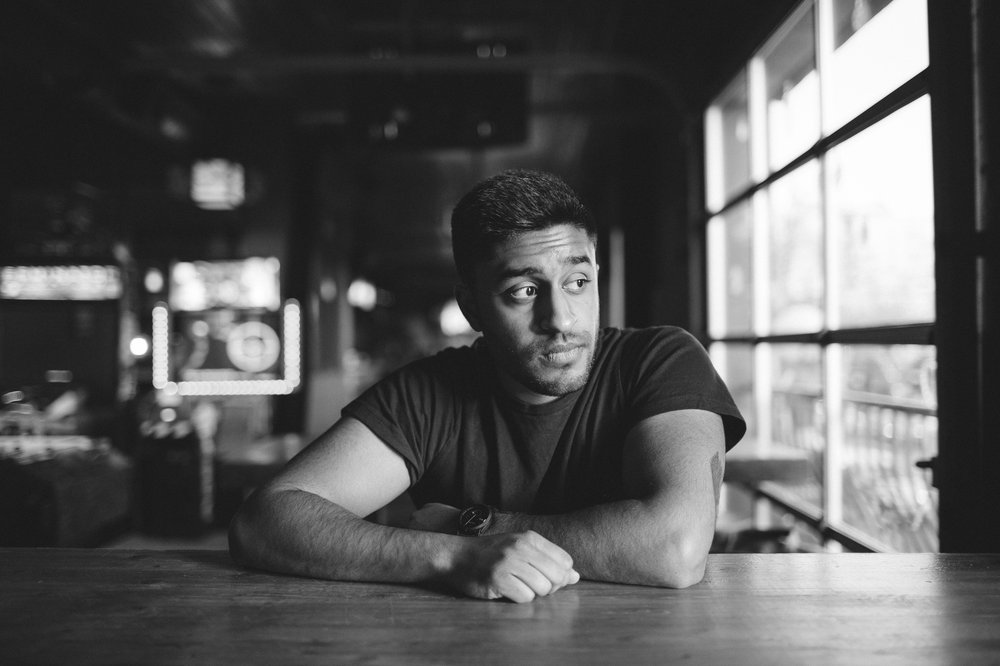 This a FREE closed event, available to NCTCA teachers and Convention speakers only.

Complementary appetizers will be provided at 8PM and 9PM. Additional food menu will be available for purchase.

ID may be requested.

When it comes to setting the bar high, Canadian R&B-Pop Artist Josh Sahunta never lets his feet touch the ground. Drawing upon his influences of John Mayer, Ed Sheeran and The Weeknd, Josh's songwriting is packed with deeply rich narratives and cool, contemporary soundscapes. Josh has opened for the likes of Scott Helman and Joey Landreth, and he continues to perform across Canada, the US and Europe. Josh’s music has gained significant support from editorial playlists on Spotify, Apple Music and Amazon Music. He has also had huge success in the  European music scene, as his previous single “Wanting” was played by Pete Tong and MistaJam on BBC Radio 1 in the UK and by Tiesto himself, on his weekly podcast.
Josh’s song “Take All I Am” was used on season 2 of the Netflix Original show The Order, and his song “Summertime” was used on the first season of Netflix Original Tiny Pretty Things. Josh most recently had his song "Changing Up My Direction" used in Season 3 of the popular Netflix Original Love is Blind. Josh was also recently involved in the writing and singing on a major release by Sony India that has already amassed over 6 million views on YouTube.

“Josh Sahunta is one of those creative prodigies who excels at absolutely everything he touches.” – BK On The Scene